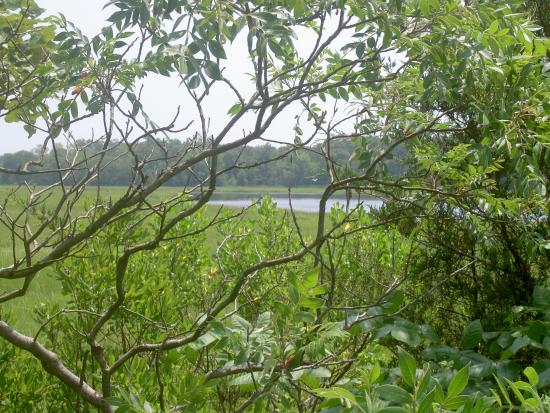 The Clean Water Act (CWA) defines jurisdiction in terms of “navigable waters,” which it in turn defines as “the waters of the United States, including the territorial seas.” From this beginning, the definition of “waters of the United States” has followed a winding path through the Supreme Court’s decisions in Solid Waste Agency of Northern Cook County (SWANCC) v. U.S. Army Corps of Engineers, 531 U.S. 159 (2001) and Rapanos v. United States, 547 U.S. 715 (2006).

The Environmental Protection Agency (EPA), together with the U.S. Corps of Engineers, has now proposed a rule further defining “waters of the United States,” which is critical to identifying the jurisdiction of the CWA. EPA believes that offering clearer lines of distinction between jurisdictional and non-jurisdictional waters will decrease costs for businesses and the public by decreasing litigation and making it easier for stakeholders to plan. The final rule will be shaped by public comment, the period for which began in April 2014, after the EPA and the Corps released the proposed rule in March 2014.