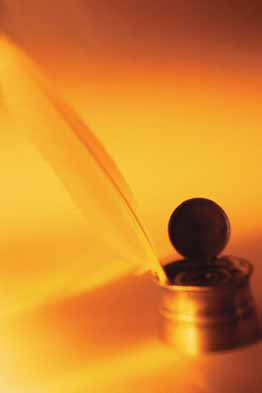 Environmental stories from 2010 were beginning to win recognition from national journalism prizes announced early this year.

The Associated Press won a George Polk Award for Environmental Reporting for its “colossal effort” covering the worst oil spill in U.S. history, the million-gallon disaster in the Gulf of Mexico.

“It not only held people accountable for the initial disaster but also widened the lens to many more problems that are lurking just under the waters of the Gulf,” stated Kathleen Carroll, AP’s executive editor and senior vice president, in a press statement.

The AP was the first news organization to report the explosion aboard the Deepwater Horizon drilling rig. Its investigations revealed gaps in regulatory oversight of the 27,000 abandoned wells in the Gulf of Mexico.

Among the reporters whose stories were submitted for the prize: Jeff Donn and Seth Borenstein, Michael Kunzelman, Mike Baker, Mitch Weiss and Justin Pritchard.

Also winning distinction this winter were three journalism efforts cited by one of the nation’s premier environmental prizes, the John B. Oakes Awards, announced by the Columbia University Graduate School of Journalism.

1st place: A joint effort by the Center for Public Integrity’s International Consortium of Investigative Journalists and the BBC’s International News Service for their nine-month project, “Dangers in the Dust: Inside the Global AsbestosTrade.” Judges commended the project as “amazingly ambitious and hard-hitting.”

2nd place: The (New Orleans)Times-Picayune for its extensive coverage of the Deepwater Horizon oil spill. Judges cited the newspaper’s breaking of numerous stories and helping to “shape national coverage of the disaster.”